'The 2010 Players Awards Presentation Evening' takes place at Wilks Park, on Saturday the 29th May....make a note in your diary!!! More details to follow shortly tickets will be on sale soon! 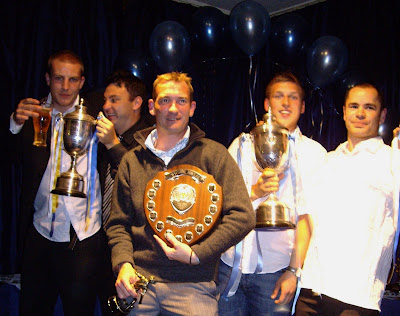 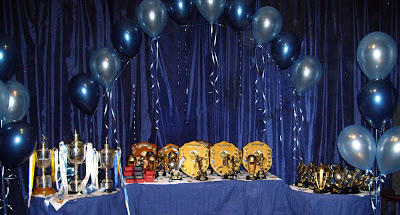 Wycombe Town beat Chinnor Exciles 7-0 in the Quarter finals of the Challenge Cup to set up a semi-final clash with Wycombe Town Reserves, with a place in the Adams Park final as the prize. 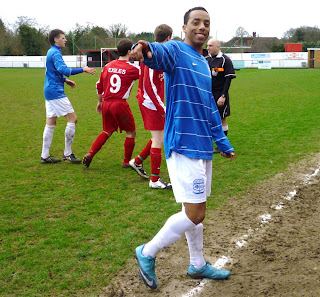 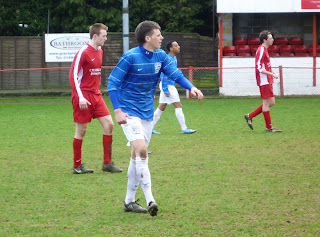 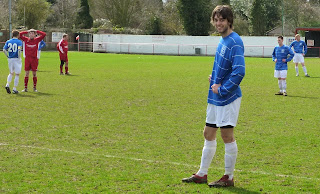 Wycombe Town Reserves playing at home in the Semi-Final of The Chesham Charity Cup, beat Belmont FC 2-0 and booked their place in the final against Royal Standard. 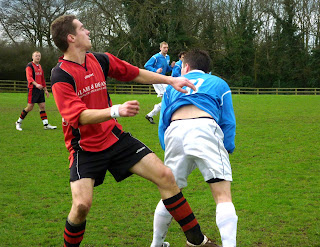 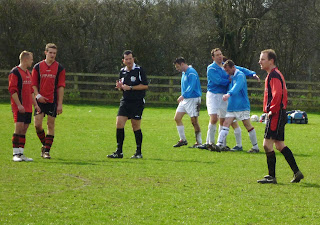 Wycombe Town 'A' team had a long deserved and welcome win 4-1 against Wellsbourne, in division three on the Rye.
Posted by WTFC No comments:

Wycombe Town progressed to the semi-final of the High Wycombe Combination Cup to play Chinnor Exciles after beating FC Dunn & Bradsreet 7-1 at Wilks Park. On a Rare sunny morning Town raced into a 2-0 lead within 5 minutes which in effect killed off the match, Town were rock solid at the back with FC D&B making rare attacks spending long periods trapped in their own half. FC D&B keeper had an outstanding game and kept the score down, late in the game FC D&B did manage to break away and got the consolation goal. Town scorers were Mitch Woodward with 2, Adam Padget, Jonny Mason, Lee Thompson, Ben Sturgess and Andy Nicol with one each.

Wycombe Town Reserves booked their semi-final place against Belmont in the Chesham Charity Cup with a 1-0 win over unbeaten Chesham league table toppers Denham United. Town took the lead after 15 minutes with some flowing passing and a pin point cross from Bed Chadbone provided Lee Watson a tap home from 6 yards. Denham showed experience causing threats in and around the Town box, but Jason DeGelas in the Town goal made some great saves, keeping them at bay. It was Town who finished the game stronger with surging runs from Cuva, Chadone, Watson and Ayres.

Wycombe Town tumbled out of the Berks & Bucks Intermediate Cup losing 5-3 away to Kings Head Newbury, 3-0 down at one point Town fought back to 3-3 but let two late goals in. Wycombe Town Reserves on the other hand got to the semi-final of the Berks & Bucks Junior Cup with a 6-1 over Sportsmans FC at Holtspur after being 1-0 down. Wycombe Town 'A' team held division leaders Hithercroft 1-1 at half time but eventualy went down 4-1 after a brave fight. 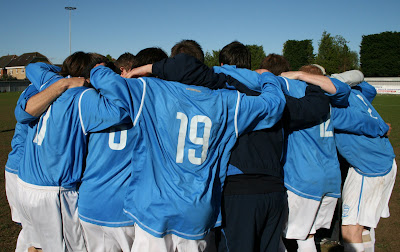 Olney Town bale out! Wycombe Town FC opponents in the Berks & Bucks Intermediate Cup, failed to turn up for the match, therefore Town progress to the next round.
Wycombe Town Reserves took a positive trip to Missenden and came away with a 4-1 victory which puts them in the next round of the Chesham Cup. Scorerers were clockwise Andy Barnes, Jonny Mason, Lee Watson and Vinny Cuva. 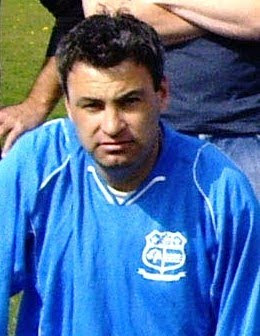 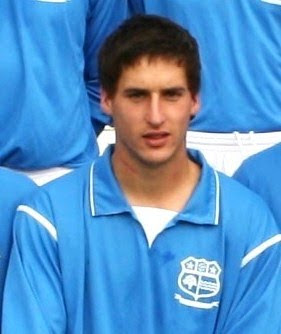 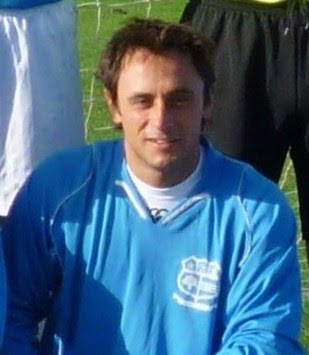 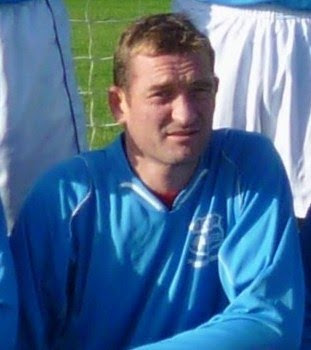 Wycombe Town 'A' played well but just lost 2-1 in an even game with Wellsbourne FC.
Posted by WTFC No comments: